While there is a recipe below with amounts and instructions and all that, once you glance at it, you don’t really need it. There’s a chance that as soon as you saw that Sheet Pan Sausage and Peppers as the title of this post, you had an idea of how it was all going down.

This Sheet Pan Sausage and Peppers is a good example of a No Recipe recipe. It also might be the easiest thing you make this week.

I loved this Sausage and Peppers with some roasted Spaghetti Squash, which I want to write up a tutorial for soon!

The Cliff’s Notes for now: Slice 1-inch slices across and remove the seeds (so you have rings), coat with oil, sprinkle with salt, and roast at 425ºF for 40-45 minutes, or until tender. You’ll wind up with long strands of squash!

Okay back to the matter at hand: All this recipe requires- Slice up some onions and peppers and toss them on a sheet pan with tomatoes, shishito peppers if you’d like, and a little oil and salt.

And then nestle in some sausages. Here’s something that might sound surprising: Sausages are actually one of the tougher things to cook properly. It’s easy to over cook them and dry them out. What’s great about this recipe is not only that it’s super easy, but that broiling sausages happens to be a great way to cook them perfectly!

I have this theory that the broiler is the part of the oven that varies the most among ranges, so I want you to peep the recipe for a general guideline, but keep an eye on your oven to make sure you’re not burning anything. Don’t be afraid of a little char on the veggies though- that will make them more flavorful.

My oven is crazy-powerful, but I feel like the broiler is pretty standard. The ingredients on my sheet pan all cooked nicely in 20 minutes, with the sausage being turned half way, and the veggies being more or less left alone so they could char as much as possible.

Want more sheet pan recipes? I’ve got a few for you!

The broiler is the part of the oven that varies the most among ranges, so I want you to peep the recipe for a general guideline, but keep an eye on your oven to make sure you’re not burning anything. A little char is great for flavor, though! 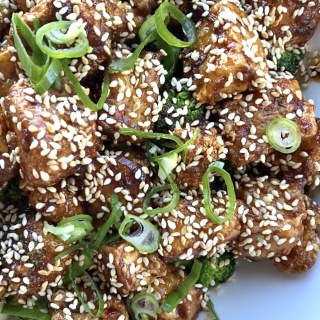 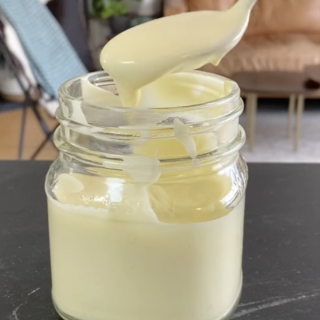 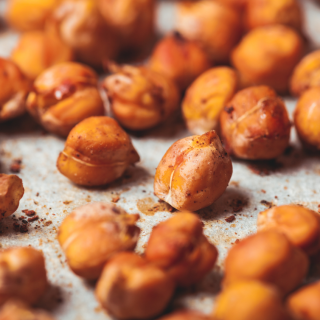 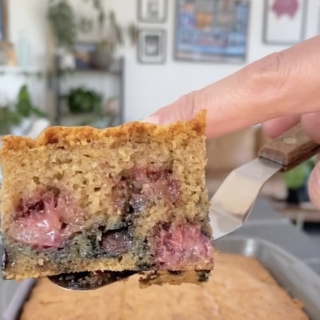 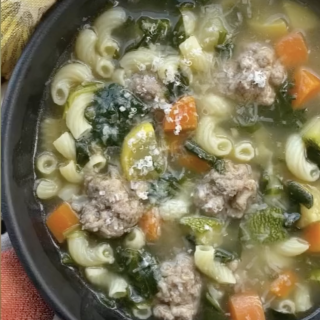 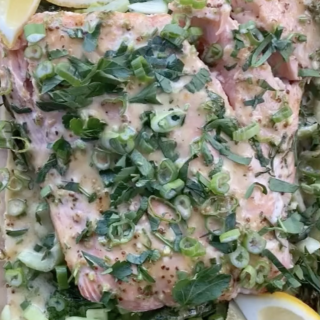